On August 31, 2001 I arrived back in Boise after living for nearly two years in New York City. When I tell people this, most of them say how lucky I was to have 'gotten out' ten days before the planes crashed into the World Trade Center. At the time, all I wanted was to go back and help. My life was still there. 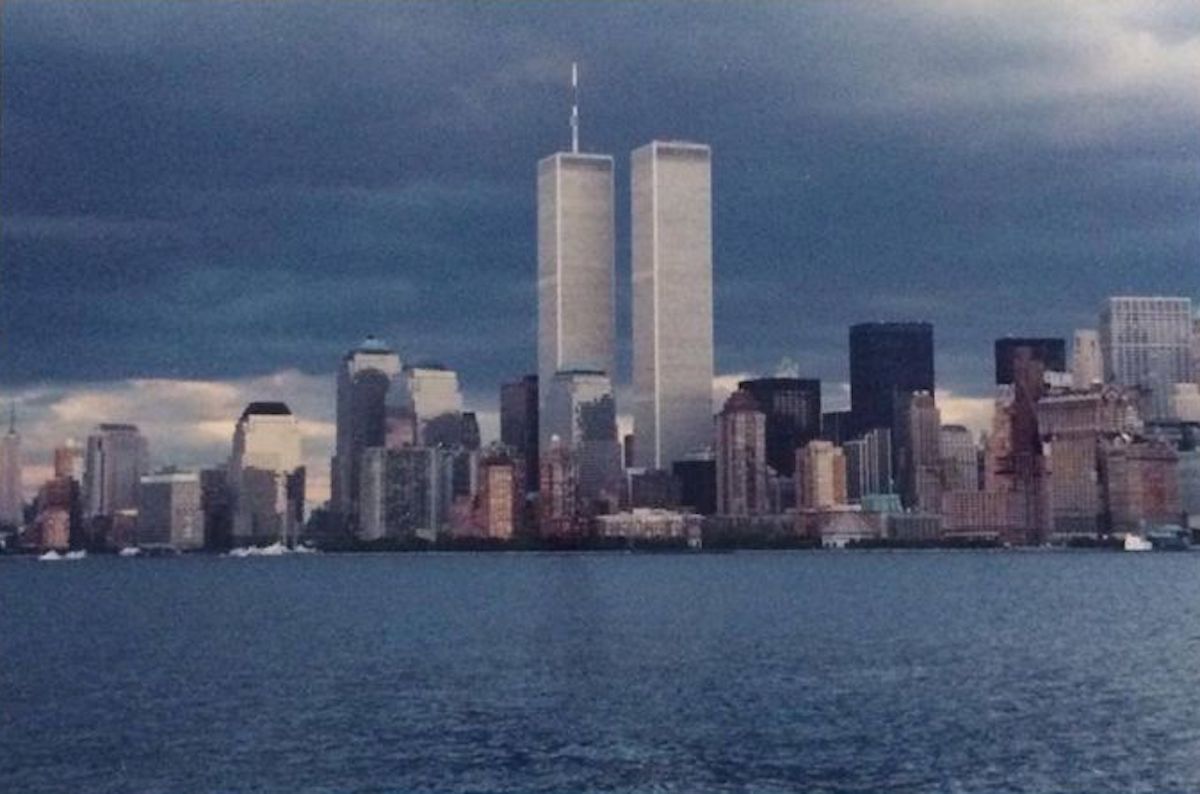 I'm sure my feelings of helplessness and powerlessness were echoed by most of America. For weeks afterward, I lived the horror through my friends, many of whom worked near what came to be known as Ground Zero. And many witnessed things I will be forever grateful I never saw.

Memories of working across the street from the WTC flooded back during that time. Watching the automatic window-washing machines slowly move up and down the buildings while sitting in boring meetings across the street. Learning to push my way through the crowds exiting the subway trains each day on my morning commute — it was definitely not natural for an Idahoan! Admiring the view from the 110th floor just six months earlier while attending a client event held there. And flirting with the firemen during lunch as we walked by the station house and they prepared for the next emergency.

I was lucky. I didn't lose anyone close to me. I didn't lose my job or my home or my health. The majority of my grief lasted only about a year, waning as I returned to NYC for the one-year anniversary. For thousands of families, this is not the case. Many people who worked to rescue and recover people are still suffering terrible health issues from the toxic mix of ingredients contained in the dusty aftermath. And many people lost their sons, daughters, husbands, wives, fathers, and mothers. Their grief goes on and their loss is forever.

So while twenty years is a long time and NYC can seem far away, please take a few minutes to commemorate September 11, 2001.

P.S. This is a photo I took on Oct 7, 2000 from Ellis Island. May those who perished rest in peace.
Print Details
Previous post
Next post
Storm-Proofing Your Home
Is it Time to Refinance?
Jill Giese & Associates
1606 W Hays StreetBoise
Idaho 83702
2083272127
info@jillgiese.com

Sign Up
Already a User? Sign In
You have been successfully registered
Please check your email.
Go to the homepage
Sorry something went wrong
Please try again.
Try again