One of the Reasons We Love the Change in Seasons: Soup

It's the time of the year when cold and darkness overtake the Treasure Valley. Certain people might find it easy to become more dormant and to hunker down at home, ignoring the same social desires that were running rampant not that long ago.

Since Boise is ridiculously hot in the summer, one would never imagine craving a bowl of soup or finding establishments with a fire to sit around. However, as the chilly weather rolls in, we find it incredibly comforting to sit fireside and enjoy the new menu options that fall and winter provide. Here are a few places we frequent when the weather cools down. 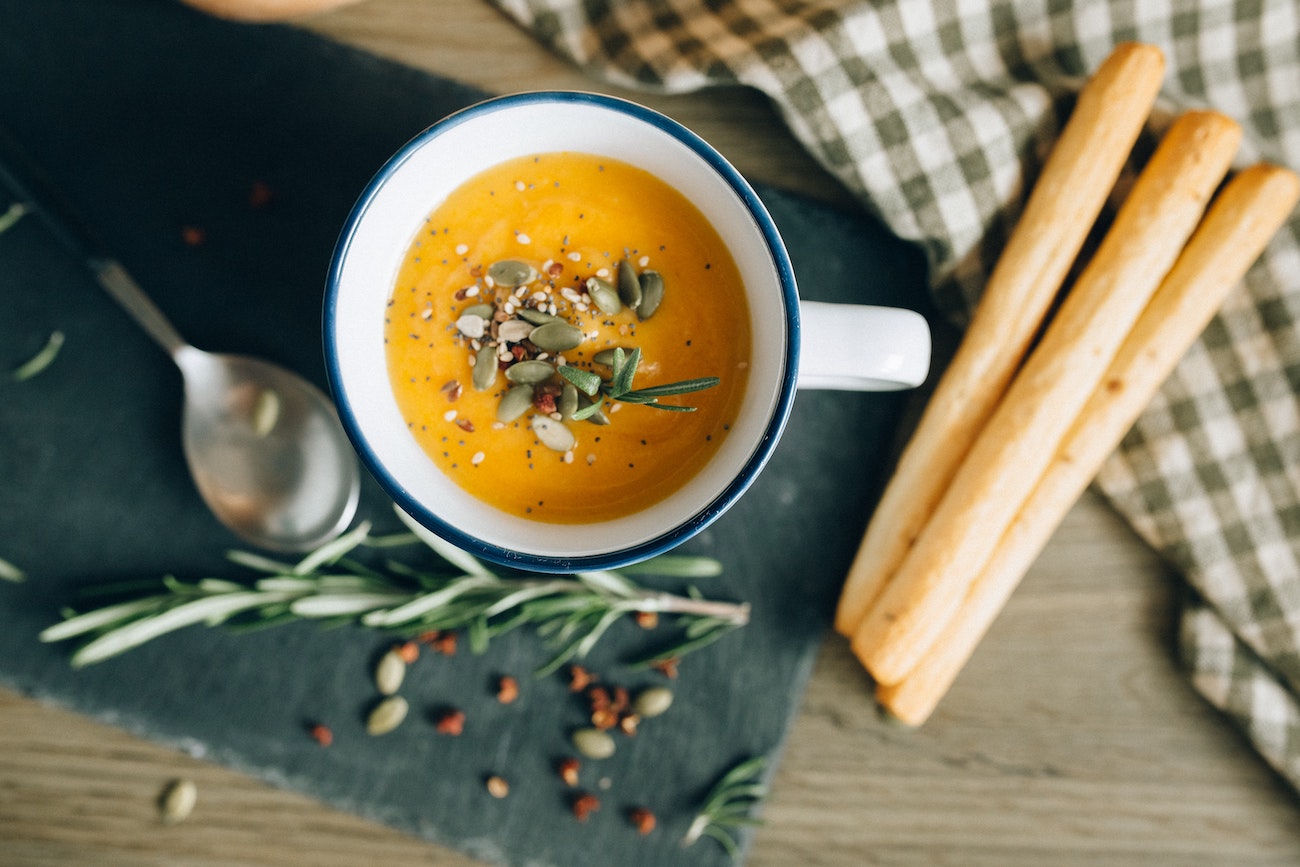 While we have enjoyed many beverages on the Sun Ray patio, and it is our favorite aspect of the restaurant, there is a menu option starting in the fall that makes us frequent the restaurant more during cooler months — soup. The restaurant boasts six varieties of soup made from scratch with lots of love on any given day. Don’t want to eat in? Buy a quart and take some home. A great reason to celebrate the chilly times!

Highlands Hollow
We love Highlands Hollow year round as it is only a few blocks from our office. That said, there is something awesome about rolling in there after a cold winter mountain bike ride, or a great day of skiing to sit around the fire, order their daily soup, and drink some tasty brews.

The Matador
The fire aspect holds true about The Matador as well. While they have a great patio and good menu year-round, there is something about sitting around the fire eating a bowl of tortilla chicken soup during the fall and winter that is oh-so-comforting.

Note that we don't currently get any kickbacks from these restaurants. But a note to soup-serving businesses: we would be entirely open to doing positive write-ups in exchange for free soup!
Print Details
Previous post
Next post
What Is a Gratitude Rock?
Instant Curb Appeal!
Jill Giese & Associates
1606 W Hays StreetBoise
Idaho 83702
(208) 327-2127
info@jillgiese.com

Sign Up
Already a User? Sign In
You have been successfully registered
Please check your email.
Go to the homepage
Sorry something went wrong
Please try again.
Try again